I started back in October 2014 when the summer was gone and temperatures got cold. And I started like all stories start: with a blank sheet of paper. They are horrible. These first words and ideas.

I did not want to get into the situation again that like with Rush ‘n’ Roll that I made something that is internally technically really cool but was not so big on the fun side. I did not want to say later that this was my first adventure and just a test. I had enough of tests. This time is for real.

I don’t want to spoil the story here but that’s how I tackled it: 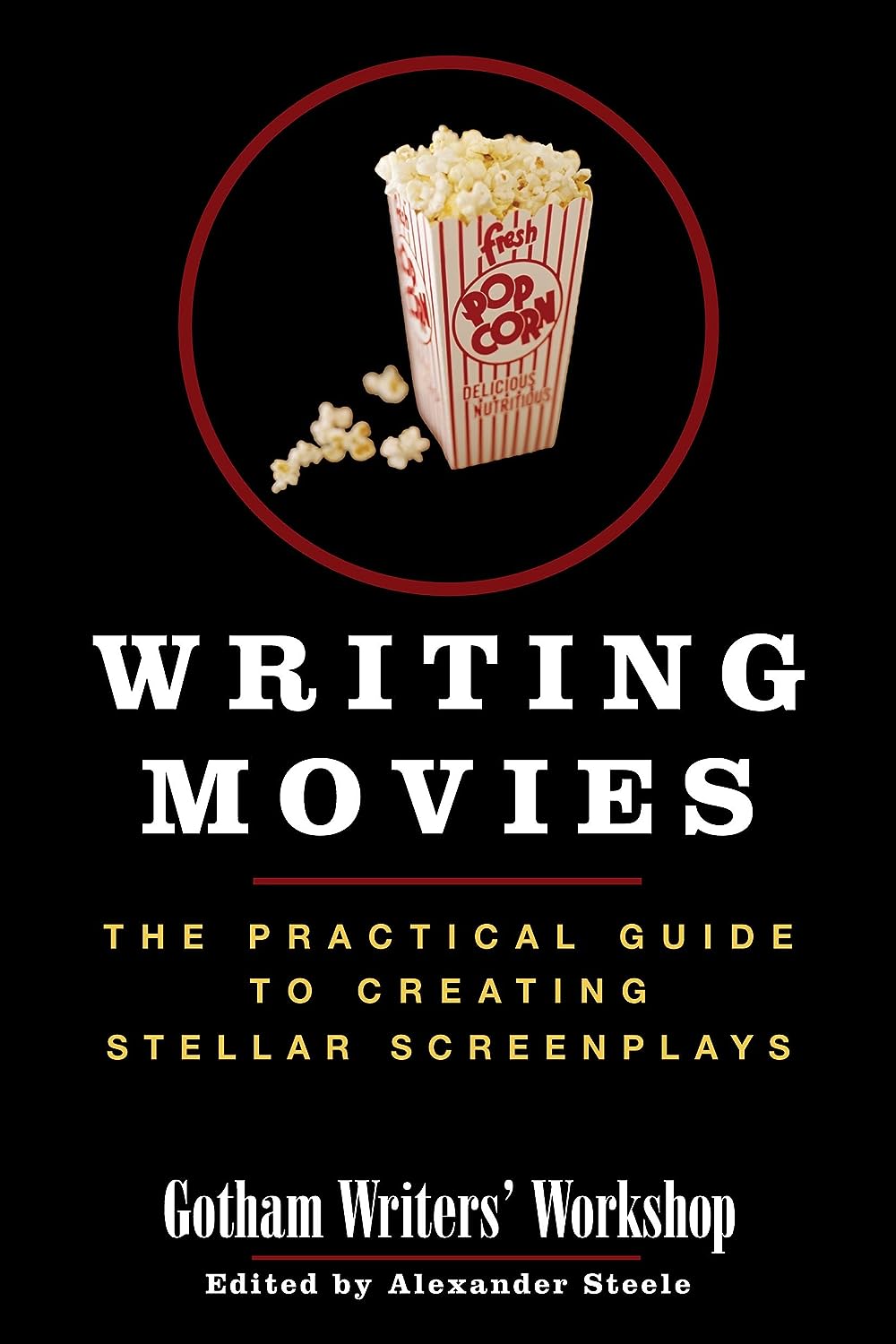 I got a great book to learn more about movie writing: Writing Movies from the Gothams Writer’s Workshop. The basic take-aways:

While that sounds totally logical, for me as a beginner it was and will be quite some work to get that right. For now I ended up annotating p1, p2 and sometimes the midpoint into every section which helped a lot. I think this will also a great reference for how many puzzles are still missing in parts of the story later on.

On the Wrong Track

My first iteration of the story consisted of a great plot twist at the middle of the story. I wrote many things based on this ingenious thought and thought of game mechanics so support this.

After a couple of weeks I realized that it had one big problem though: the player would have to visit all places twice and in the end could have won the game by not doing the whole journey but simply taking a short cut. I think a game should not create that feeling of “man, all of these sections were totally useless in the end, I am happy I made it to the beginning again. Now let’s start for real.”

So I changed the story that was so dear top my heart. Three words: That. Is. Hard. Letting go, deleting these pages in the screenplay and filling that blank space again. No fun. Until you finally have that better idea that solves the problem and is even more interesting. And that I had.

Where Am I now?

So far I have written down the complete story arc, key phrases and ideas, separated into 18 sections and sorted them. Not in one go but a bit each weekend until around March this year. In parallel I started with technical tests to see if that is actually feasible. I must be careful not to make it too big so there is some constant clean up involved. Or I go for a new Game of Thrones endless type of story, hope that the first episodes are received very well and then that’s no issue 😉

Speaking of episodes. If I’d go for 5 episodes then that would mean around 3 sections per episode. That actually sounds about right. In my current prototype I do have one section nearly done gameplay-wise. It will not help me to extrapolate the time as I had to learn too many things but after the second section I will hopefully be able to make some predictions.