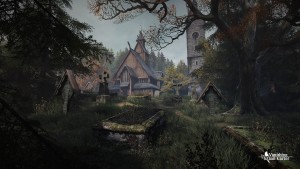 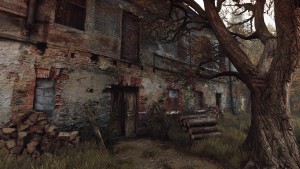 Yesterday I played through the quite amazing The Vanishing of Ethan Carter. It is an exciting expertly crafted open world exploration adventure game with an interesting story (a bit of a let-down at the end but forgiven).

What really makes it stand out is its use of a technique called photogrammetry. With that they are able to produce amazingly detailed landscapes and objects. I often walked through the game in awe looking at all the many details. On the right you find two screenshots I pulled from the blog above.

One thing I also liked about the game was a screen that came up every time you take an object. It will allow you to inspect that object and turn it with your mouse. 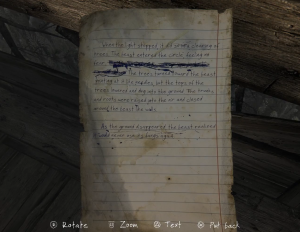 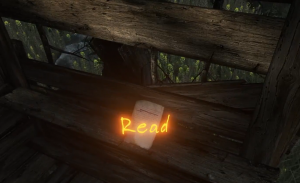 So my quest for today was to build that experience with AC into my adventure game. It took me several attempts to get the setup right, struggling with UI canvases, world-space, AC camera switch actions and some more. I think now I have quite a cool and generic setup that is now automatically appearing whenever I pick something up. 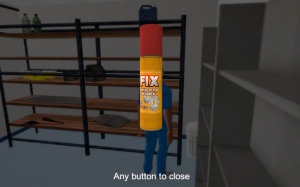 I created a new Unity UI canvas in world-space, put a transparent image on it, a camera with depth 100 and only depth clearance, a spotlight and marked the whole background as a button. Then I created a new AC menu with that prefab, appear manually, wire the button to the menu close action.

When the menu is turned on, the depth 100 camera will now draw on top of the screen letting the original camera shine through. AC will take care of pausing the game in the background. Using a script with unscaledDeltaTime I can still react to the mouse and rotate the object. Awesome!